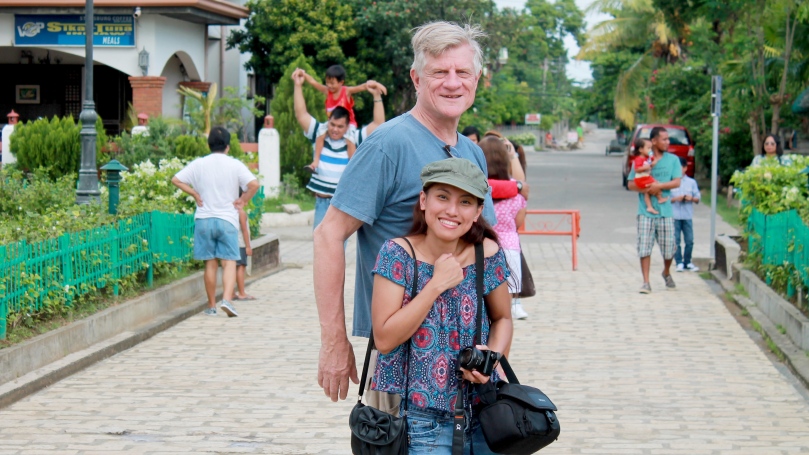 I started planning my life when I was young; the college I would go to, the career path I am taking, the age I am getting married, kids I am going to have, the dream house I am going to build, and the life I am going to live. But like my favorite professor from college said, “The truth about plans is that it’s never going happen.” If I heard him say it when I was planning my future, I would tell him that he was wrong. Fortunately, I only heard it from him when all my childhood life-plans were already scattered all over the place.I actually saved myself from embarrassment.

Back in 2009, I felt completely hopeless. It has been 3 years since I graduated from high school, and there was no sign that I will be going to college. During those years, I worked as a house-help, as a sales lady selling cell phones & DVD players in the mall, and as a cook in a cafeteria (I don’t even like cooking).  My dream of becoming a CPA & a lawyer was slowly drifting away. There was no hope for me.

Then I met Carl, I call him Best Lolo (grandpa) now. He offered to send me to school. I got really scared at first. Of course, a complete stranger and a foreigner was offering me help. What could he want from me? Why would he offer that without expecting anything in return? I didn’t really know what to think that time, so I declined the offer and disappeared from him for 6 months. During those months, my father promised me that he will send me to school. But things did not work out for him in Qatar. He came back to the Philippines with his broken promise. I was hurt, but I wasn’t mad at him or anything- things happen. That time, I felt like God wasn’t on my side, or He never was since I was born. Again, there was no hope for me.

Then, I remembered Carl. I contacted him and told him I was desperate to go to school. We talked for an hour. I thought he would tell me what he wanted from me, and he did. He said he wanted me to be successful. Until now, I still could not believe that’s what he wanted from me. Then he sent me money to enroll at AMA Computer University. I don’t have any choice that time because it was too late for me to enroll or take the entrance exams from other universities.

To make this long story short, in 2011, I asked Carl if I could switch schools, and he said yes. I started visiting and made inquiries from other universities with few friends who were thinking of switching to. Unfortunately, those universities I went to won’t give me credits for the classes I took from AMA. You probably guess it right, I felt hopeless again. Then Carl, asked me if I want to go to the US instead. I was shocked. I honestly didn’t know what to say. I was sitting there at the computer shop thinking if it was really possible for me to go to the US and if I was smart enough to make it to one of the universities in the US. Then, I told to myself that I will try, that if I didn’t make it the first time I won’t try again. So I accepted Carl’s offer. He started gathering all the information and documents I need from the University of South Carolina – Aiken. I enrolled in a review class for my upcoming TOEFL (Test Of English as Foreign Language) exams in Manila- it was worth it. I took the exam, and I barely passed it – I had an anxiety attack while taking the exam. After USCA received my exam results, they sent me all the papers I need for my visa. Things happened so fast after that. I went to the US embassy for my interview and got my visa approved.

It was July 24th, 2011 when I got my passport back with my approved student visa. Four days later, I called my father from NAIA (Manila) airport just to let him know I am going to the US. Yes. My father only found out I was going to the United States the day that I am leaving. He didn’t ask any questions, he just told me to take care of myself. I am sure he was proud.

I graduated with a Bachelors of Science in Accountancy in May 2015. If you’re wondering If I am already a CPA or going to law school, the answer is no. I am currently a full-time housewife to my super caring and loving husband, Steven, and a volunteer executive director for Starfish Foundation for the Empowerment of Filipino Youth, a non-profit foundation established by Carl.

Who would have thought that a hopeless girl like me who almost gave up on her dreams will actually end up in the US? I actually got more than what I was dreaming and hoping for. Truly, life has its own way of surprising you. To me, it wasn’t surprising at all, it was shocking.

Carl has become one of the most important persons in my life. If it wasn’t for him, where do you think would I be right now?

I think I rambled so much on this post – I apologize. But now you know how I ended up in the US. How about you? What is your story? 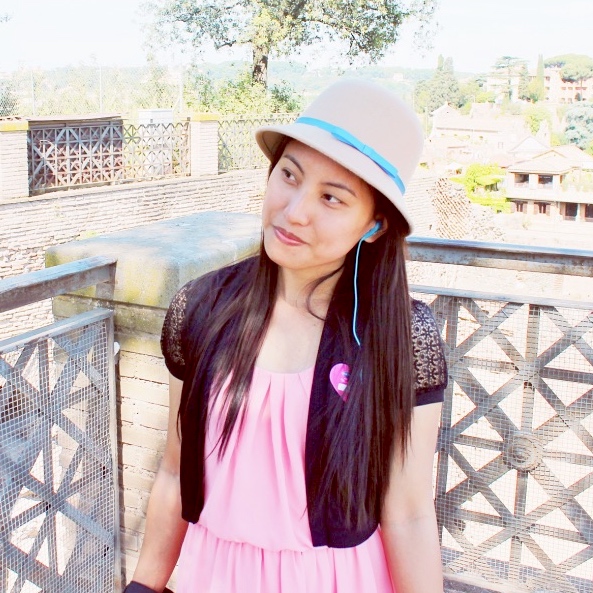 A 30-something Filipina who loves to travel, read books, cuddle with cats, and watch theatrical plays and movies.